Research funded by Versus Arthritis lead to the development of a new class of drugs, known as biologics, which have transformed the treatment of inflammatory arthritis and improved the lives of almost 2 million people worldwide. Initially approved to treat only patients with severe disease, in June 2021 NICE announced they were extending the approval to also include moderately active rheumatoid arthritis, enabling thousands more people to benefit from these treatments.

“It was incredible. Within a week I could feel a huge difference and as the days went on, I was feeling better and better.” - Ian, who received biologic drug treatment for psoriatic arthritis.

What is inflammatory arthritis?

Inflammatory arthritis comprises a group of conditions which affect your immune system and can cause pain, stiffness, and joint damage. These conditions can affect your whole body and can happen at any age. They require specialist treatment to prevent long-term pain and disability. The three most common forms are rheumatoid arthritis, axial spondyloarthritis (including ankylosing spondylitis), and psoriatic arthritis.

Download the full 'What is inflammatory arthritis?' infographic (PDF, 124 KB). 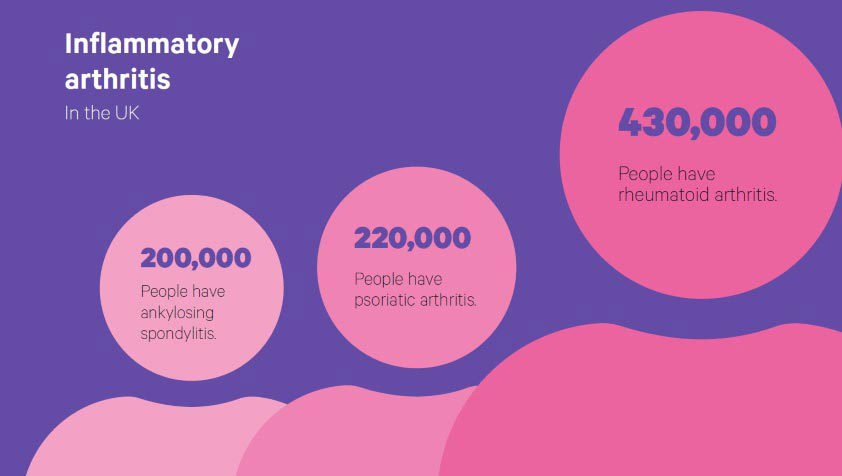 Why was anti-TNF a game changer?

Conventional disease-modifying anti-rheumatic drugs (DMARDs), such as methrotrexate, were the only disease supressing treatments available prior to biological therapies (biological DMARDs) like anti-TNF, and did not work for everyone.

Unlike painkillers and non-steroidal anti-inflammatory drugs (NSAIDs), DMARDs treat the disease itself rather than just reducing the pain and stiffness caused by the disease.

Biological therapies are currently only given to people who have already tried other treatments appropriate to their condition and not responded well to them. They are often given in combination with a conventional DMARD such as methotrexate. 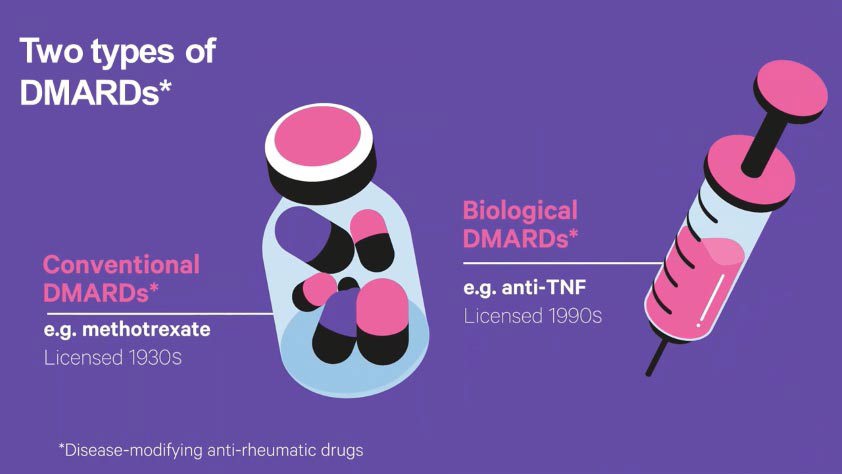 How does anti-TNF therapy work?

How does anti-TNF therapy work? Ian is 52, happily married and a dad and grandad to three children and two grandchildren.

In his 40s he was diagnosed with psoriatic arthritis, which had a massive impact on his life, but about five years ago at his lowest point he was prescribed anti-TNF medication, which turned things around for the better.

“I’ve suffered with psoriasis since my teens. I was so embarrassed of it”

I used to hide it by wearing track suit bottoms when playing sports. And I had a constant aching too, especially after exercise.

Then in my 40s I was diagnosed with psoriatic arthritis. It’s a pretty empty feeling when you realise you have something that will never go away.

“Although it’s an invisible condition to most, the impact is huge, and it changed my life massively.”

Simple things most people take for granted, like opening jars and getting dressed were becoming more problematic. And that’s without mentioning the impact on my mental health.

I was on methotrexate at that stage, which helped the psoriasis on my scalp, but my joint problems continued, and at Christmas 2014 I was the lowest I’d ever been. As I left work on Christmas Eve I looked back and, in my mind, said goodbye. I couldn’t see any way I could ever go back.

“Not long after I’d reached breaking point, I was prescribed the anti-TNF drug adalimumab.”

It was incredible. Within a week I could feel a huge difference and as the days went on, I was feeling better and better. The inflammation in my joints was subsiding.

At the end of February 2015, I started Couch to 5K, it’s a 10-week programme but took me about 15 weeks. It was life changing. I entered more races and joined a running club.

This helped me immensely, I felt encouraged and formed amazing friendships. Running has also helped me lose a lot of weight, which has taken pressure off my joints. It’s also improved my mental health.

In 2008 my goal was to walk 100 yards, almost exactly 10 years later I ran 26.2 miles. I was due to run the London Marathon for Versus Arthritis in 2020 and will hopefully do just that next year. 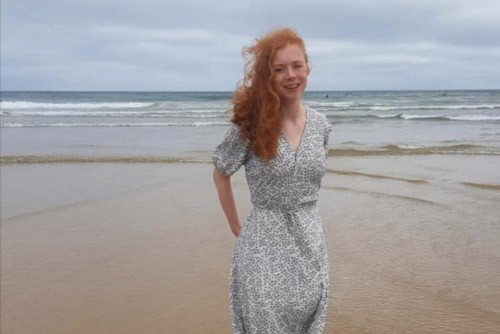 Izzie was diagnosed with juvenile idiopathic arthritis when she was nine years old.

Now 23, she’s been on anti-TNF medication for over ten years and the difference it’s made for her is remarkable.

“Before I started anti-TNF, I was on a combination of anti-inflammatories and methotrexate.”

Both had heavy side effects, particularly the methotrexate, which made me extremely nauseous and exhausted. I also took tablets to try to manage these side effects, which meant that at age ten I was taking over 20 tablets per week.

This took a significant toll on my physical and mental wellbeing. I stopped growing for three years, becoming anaemic, underweight, and withdrawn. I used to come home from school and not be able to do anything but lie on the sofa.

Unable to understand or express how I felt, I became extremely anxious on the day I had to take the methotrexate. Meanwhile, the arthritis still spread from my lower limbs to my wrists and fingers, causing permanent damage to my right hand.

It’s so effective against my arthritis that it’s now the only medication I take. It does make me more prone to infections, but I don’t experience any day-to-day side effects.

Without anti-TNF medication I think my life would be completely different. It’s allowed me to become healthy enough to finish school, graduate from university, earn a black belt in taekwondo and have all the social experiences that a teenager should. As an adult, it helps me to stay well enough to work, build relationships and enjoy living in London.

I know that my medication won’t cure my arthritis or make it go away completely, but being on anti-TNFs has given me the power to take control of my condition and my life. 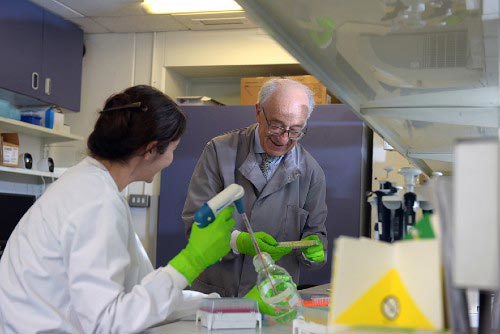 David is a consultant rheumatologist who has been working in the field for over 30 years.

He’s witnessed the remarkable difference that anti-TNF drugs and newer biologic drugs have made on the lives of people with arthritis.

“It is truly astonishing and represents an era of incredible change.”

It’s given us a range of control over diseases with severe impacts that we just didn’t have before, and the difference for those diagnosed now is incredible.

While it’s important to remember these new drugs contain rather than cure inflammatory arthritis, and are not for everyone, for many people their quality of life has been restored.

“One story really sticks in my mind.”

Almost 20 years ago, I was asked to take over the care of a student who had seronegative arthritis affecting his feet, knees, and ankles.

He couldn’t take methotrexate as it caused liver abnormalities, so for two years I tried him on steroids and other standard treatments, but to no avail.

Then the first biologic, infliximab, came along, we tried it but unfortunately it didn't help.

“When Enbrel, the next anti-TNF came along, we decided it was worth trying, despite the lack of success with infliximab.”

The patient came back to see me after six weeks, and as he walked into the clinic I could see he was doing something I’d never seen him do during the two years I’d been treating him...he was smiling and told me, ‘It’s gone; it doesn’t hurt anymore!’.

I remember feeling a little tingle at the back of my neck when I phoned the lab for his ESR results, a test which measures inflammation in the body.

His reading had always been over a hundred (the normal is 20) and they told me it was down to 12. I was so shocked I asked if it was a lab error and they reassured it wasn't!

I felt then that something in my career had truly changed.